Beating the Left at Their Own Game! 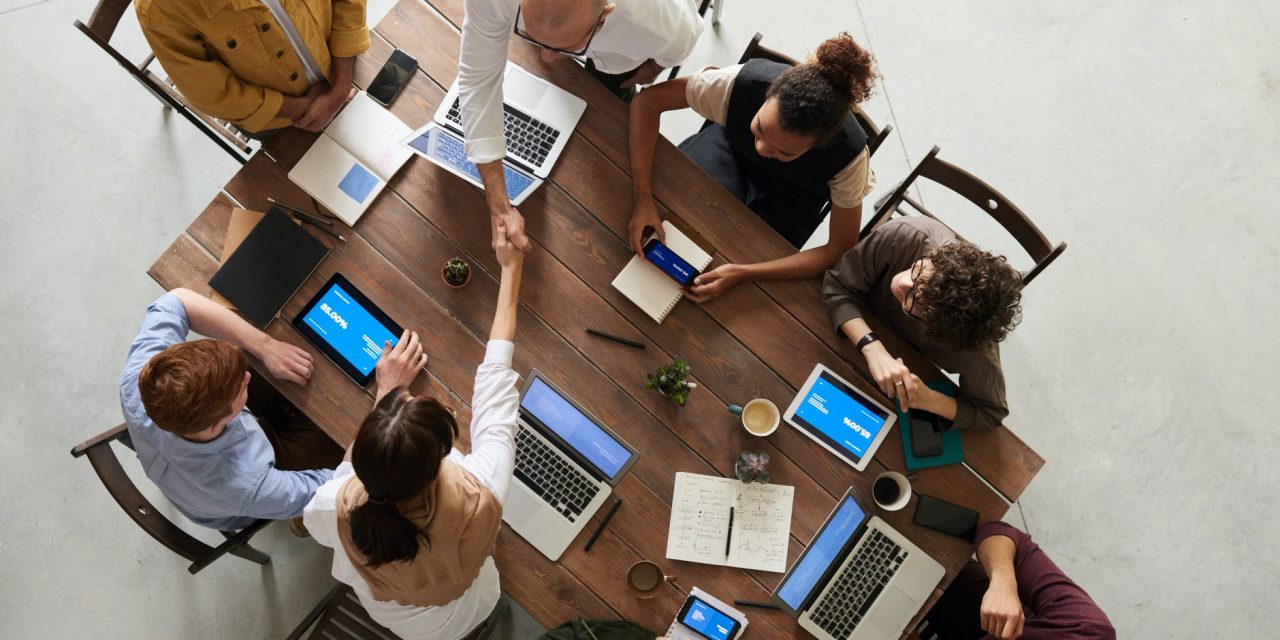 Election laws restricting donations and spending by political parties have given the left a huge advantage. They’ve created a large ecosystem of left wing and progressive advocacy groups that outspend and out volunteer the right by ten to one.

It’s no longer the Conservative Party against the Liberals, NDP and Greens. The opposition now includes hundreds of unions, environmental and progressive organizations. They receive funding with no limits from sources not available to political parties including corporations, non-profits, foundations, governments, philanthropists and foreign entities.

Between elections the left’s advantage is greater. They run continuous campaigns to change public opinion on every imaginable topic. If you wonder why society is moving leftward, look no further than the campaigns run by some of these organizations in BC and Canada.

We need to match and surpass this.

SolveNow is a new BC registered political action organization. A federal election is expected in either June or October. Our immediate goal is to run campaigns in at least 10 BC swing ridings both before and during the writ period. The left is already advertising.

Each registered third party can spend up to $525,700 during the 2021 election period including a maximum of $4,506 per electoral district. There is no limit on what can be spent prior to a non-fixed date election. SolveNow’s goal is to impact at least 10 swing ridings in BC.

Here’s an example of content created by the National Citizens Coalition, one of the few free market groups on our side.

In the future we will run provincial and municipally targeted campaigns as well.

Here’s How You Can Help

If you have any questions or suggestions please do not hesitate to contact me.

Thank you for helping to launch a BC free market political action committee. Many have tried, none have succeeded so lets make history. 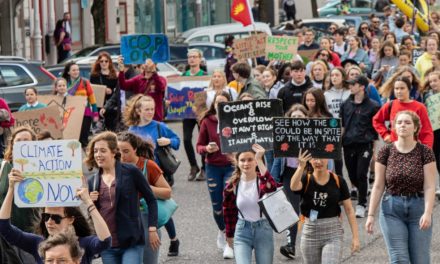 We All Need To Become Activists 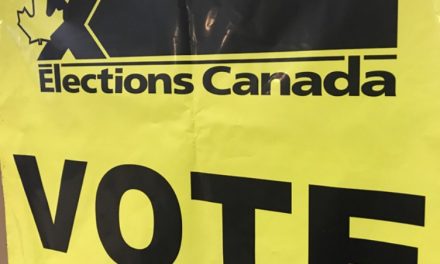 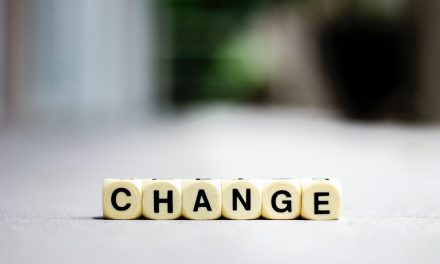 How SolveNow Will Change BC